Yes, I’m talking about the Sesame Street documentary that aired in April this year. When Sesame Street first started, I was a teenager, so I didn’t exactly tune into it like so many of my friends who would soon be watching it regularly as they started their families. Because of having such close friendships though, I did get to view several segments of Sesame Street for the first 10-15 years that it ran. I liked Bert and Ernie the best, as I remember, mostly because they were different and yet had a tender way of respecting their differences and allowing one another’s strengths to shine. 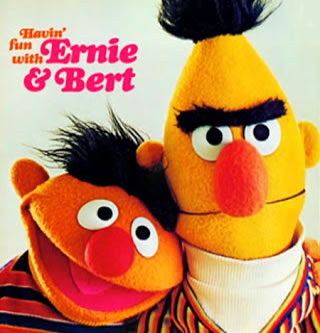 I watched the 50-year retrospective over 3 separate sittings—mostly because the program was chock full of episodes I had never seen before nor fully grasped what profound issues they were brave enough to portray. In these portrayals, kids and adults could process the myriad of feelings they’ve been bombarded with over this half-century of time. I was impressed with the depth of thought and care that was put into each episode and the discussions behind the scenes about the pros and cons of presenting such controversial issues—gay relationships, divorce and the wake of emotions it leaves with the children, and powerful issues around being different and how to treat one another while embracing our differences. I was also moved by the profound feelings expressed through a Muppet—believable, heartfelt, and challenging, all done without a simple solution—it took episodes to get to a place of peace with some of these complex issues and feelings. 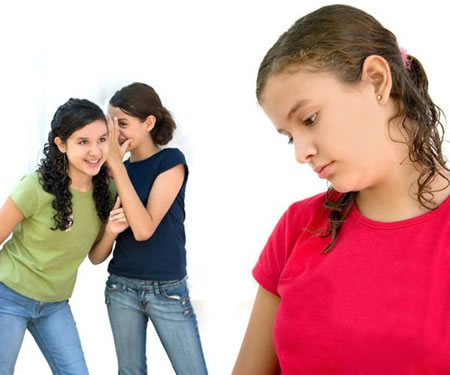 I wonder about the presence of adults in these families who also listened to the stories and had amazing—though difficult to be sure—conversations with their kids about what they were experiencing, even if a particular issue was not yet encountered in the family. What an incredible difference this must have had on these families who were watching Sesame Street on a regular basis. In my mind, this was the ultimate use of “prevention” of emotional trauma and early treatment where trauma indeed existed.

Prevention is often overlooked as the powerful tool it is that enables us to avoid individuals and systems hiding what is truly going on. The more we bring ideas, experiences, and patterns out in the open, the less virulent they are at traumatizing our bodies, minds, and spirits. Additionally, speaking the truth openly effects prompt healing as needed. Sesame Street has been excellent at bringing hard truths into the light so that all may see and respond without fear or intimidation.

Speak up. Bring up the hard topics. Find people, whether family, friends, or local groups to talk about the issues that we most want to avoid. Avoidance leads to illness. Be proactive and preventive and take the high road of Sesame Street and let the conversations roll so the healing can be continuous. We are worth taking the chance on ourselves and our families.

I’m interested in hearing how you see your year shaping up - text or phone me; send an email if you’re willing. I’d love to hear from you!
619 993-8402 or lindsay@autheticore.com